The Six Bridges You Should See in New York City

People visit bridges for different reasons. Some go to bridges to appreciate the unique views it offers. Other want to appreciate the New York City skyline. Still others admire the architecture. Whatever your reasons, you certainly have a lot of choices in the Big Apple. Why not tour the city's best bridges on a minibus rental in NYC?

A minibus rental in NYC can accommodate anywhere from 25 to 40 people, making any excursion more fun and convenient. You can have a tour with friends and family so that everyone not only have a fun time but also learn along the way.

When should you go? 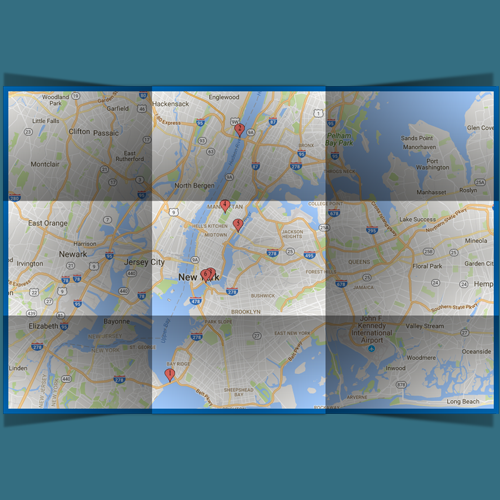 Check out the entire infographic here.

A suspension bridge built in the first decade of the 1900s, the Manhattan Bridge is the third and last bridge to be built spanning the lower East River area. You would love looking at the arch and the various columns of the bridge. The Manhattan Bridge connects Manhattan's Chinatown with Brooklyn's DUMBO neighborhood.

The Manhattan Bridge also has a bikeway and a pedestrian walkway, so you could easily walk up the bridge and admire the view of the Manhattan skyline and the Statue of Liberty.

The George Washington Bridge connects Upper Manhattan's Washington Heights neighborhood and New Jersey's Fort Lee. This bridge was first opened in the 1930s and has a 14 lane roadway, as well as bikeways and walkways. Enjoy spectacular views of New Jersey, Manhattan and the Hudson River from here.

Located at Central Park's Loeb Boathouse, you will be awed by the Bow Bridge's beauty. First built in 1862 and made out of cast iron frame and ipe wood walkways, the bridge stands out because of the elegant designs and the eye-catching decorations. The Bow Bridge is a popular spot for proposals.

No visit to New York City's bridges is complete without going to the Brooklyn Bridge. One of the Big Apple's most famous landmarks, the Brooklyn Bridge was built in the 1880s making it easier to go from Manhattan to Brooklyn and vice versa. It is also among the oldest suspended bridges in the country, as well as once being the world's longest suspension bridge.

For those who love architecture, they would love looking at the gothic arches and brick towers here. For tourists, you will love the wonderful view of the Manhattan skyline. For fitness enthusiasts, you would love walking along or biking on the pedestrian walkway. For lovers, you can bring a love lock.